Deloitte has committed to a further two-year sponsorship agreement with Ulster Rugby as the lead sponsor of the Ulster Women’s Rugby team.    As part of the new agreement, Deloitte has also secured the naming rights to Ulster Rugby’s women’s domestic competitions for the next two years.

The Ulster Women’s team are currently tapering off their preparations for the Inter-provincial Series, which begins this Saturday 17th August with an away trip to Munster. The Ulster Women will then host Leinster (24th August) and Connacht (31st August) at City of Armagh RFC and Queen’s Sport respectively. Each of the Inter-pro fixtures will be played as a double-header along with the Ulster U18 Girls team, who are also sponsored by Deloitte.

Jackie Henry, Office Senior Partner at Deloitte, said the sponsorship deal is in keeping with Deloitte’s strong track record of supporting sport at all levels.

“We are delighted to renew our sponsorship of the Ulster Women’s Rugby team for a further two years. Female participation in the sport continues to grow steadily and we believe our backing can further develop the game in Ulster. Securing the naming rights for all domestic competitions means we’ll be able to support the game at a grass roots level, introducing rugby to a younger demographic.

“The recent Women’s Football World Cup showed how popular female sport has become and this sponsorship renewal reinforces our support for diversity across all levels of sport. Diversity is one of Deloitte’s core values and we are committed to playing our part in helping to raise the profile of women’s sport and helping to get more women and girls take part.”

Deloitte has demonstrated its commitment to gender equality by implementing an inclusive leadership culture founded on fairness and respect that has seen the firm set an ambition of having a 50 per cent female leadership by 2025.

“Within the domestic game, female rugby is currently the fastest growing area of the sport in Ulster, so we are delighted that Deloitte has pledged their support to our women’s club competitions, as we seek to develop opportunities for even more females to get involved in rugby.” 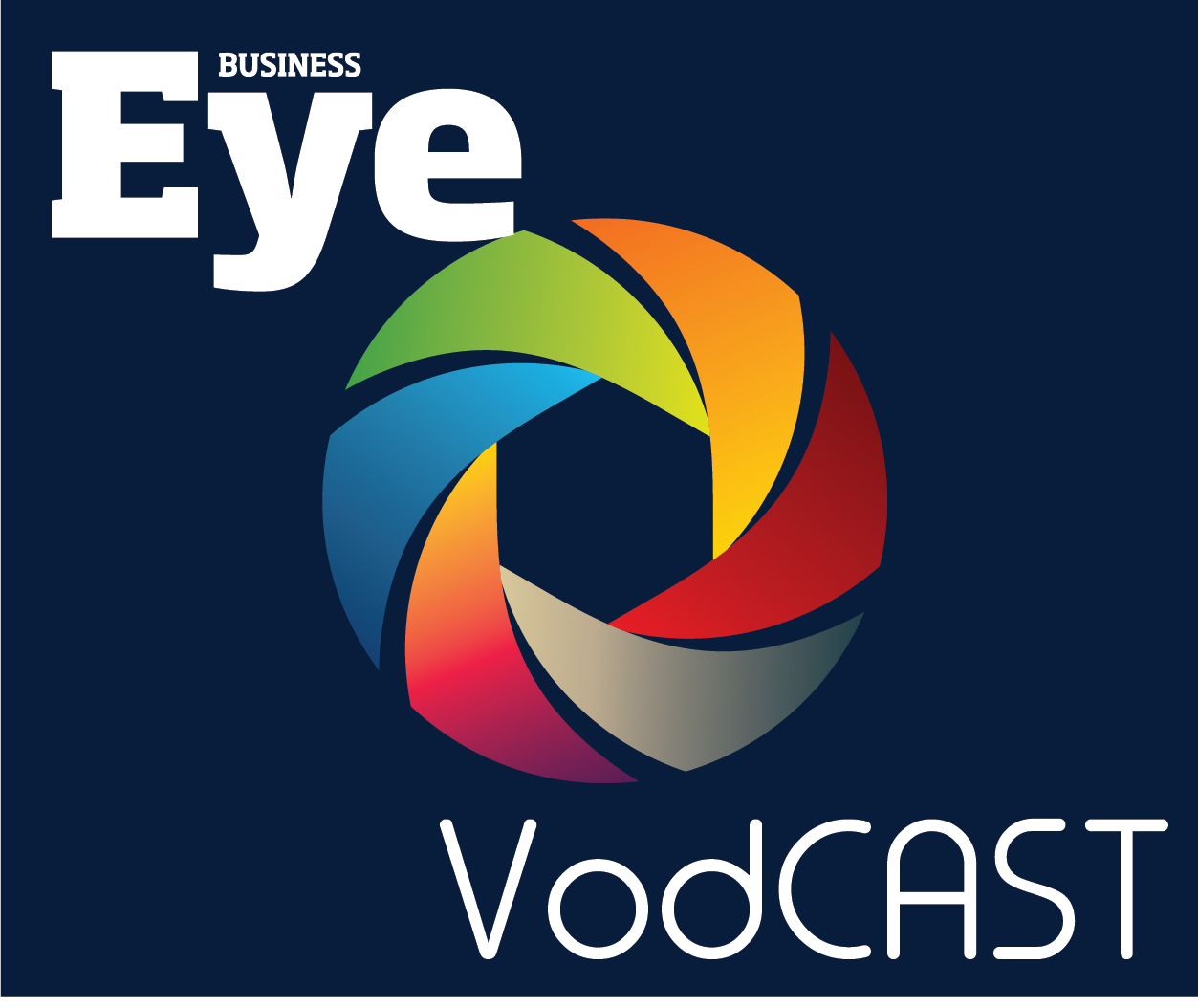