Michael, 34, from Hilltown, County Down, qualified as a Chartered Accountant in 2011. He trained with KPMG in Belfast and worked in industry for a number of years. His most recent role seen him become a Finance Director with UrbanVolt. Michael has since stepped down from his full-time role at UrbanVolt to pursue his own business venture.

To enter the competition, Michael wrote an article on his career and particularly impressed the judging panel with his activity as an advocate for the Chartered Accountancy qualification, and his honest portrayal of his path to qualification. The panel also noted his involvement with the Young Professionals Committee as Chair in 2014.

“I am thrilled that the judges have chosen me as the Young Chartered Star 2018, given the high quality of entries from the other candidates.

“I’m looking forward to representing Chartered Accountants Ireland at the One Young World Summit this October at The Hague.

“As a proud Chartered Accountant, I am looking forward to meeting young leaders from all around the world, and showing them that Irish Chartered Accountants are a very diverse group, intent on making a positive impact on the economy, the environment and people’s lives.”

“It’s truly impressive to meet young members and students like Michael, with such inspiring and fascinating stories of how the Chartered Accountant qualification has helped them to succeed.  While the judging panel were impressed by all the final applicants, Michael Walls stood out as an outstanding candidate for the Young Chartered Star accolade.  With future business leaders of the calibre of Michael, I believe that our profession can look to the future with optimism.” 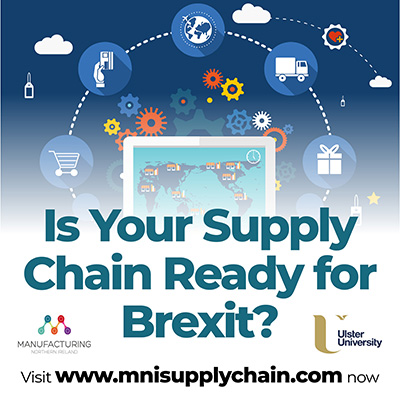