The British Business Bank’s Start Up Loans programme has passed a major milestone of £600 million worth of loans delivered outside of London, providing 68,559 loans to entrepreneurs outside of the capital since its launch in 2012. In Northern Ireland 1,356 loans were made totalling £11m.


The average loan amount for local entrepreneurs seeking support was £8,148.

The most popular age group in Northern Ireland to apply for a Start Up Loan was the 31-39 year-olds bracket, with 680 loans made worth £6m.

Start Up Loans provides mentoring, support and funding to aspiring business owners in every corner of the United Kingdom and its impact has been particularly noticeable among by individuals who might find it difficult to secure finance from traditional lenders.

Case study: Woodwork by Will, Comber, County Down

The recipient of the 600 millionth pound from the Start Up Loans programme was Will Smith, from County Down, who took out loans of £6,000.

The Comber-based entrepreneur set up his business, Woodwork by Will in January 2020 to follow an ambition of making his bespoke creations available for others to buy.

The support Will received from the British Business Bank has enabled Woodwork by Will to increase its capacity and take on larger projects earlier than expected.

“I found the whole process with the Bank very straightforward and would have no hesitation in recommending Start Up Loans to other entrepreneurs. I would go as far as saying that if you are serious about growth this type of investment early on is essential, provided you are determined to put the work in.

The mentoring elements would particularly suit someone who is starting their own business but doesn’t necessarily have a business background. I was offered mentoring from successful entrepreneurs in areas such as marketing, legal issues and insurance that kept me on the right track from the start.

Before hearing about the British Business Bank, I had been planning on using a credit card to fund the machinery but now my interest rate is better, and the term is shorter which again makes taking a loan and investing in my business a less daunting prospect.

I hadn’t come from a business background, so whilst the low interest loans were brilliant, having access to the pre-and-post loan advice and guidance was crucial for me, and is ultimately what attracted me to Start Up Loans as a lender.”

“We have always been committed to providing support and funding to smaller businesses that hail from each corner of the country, particularly in areas of deprivation where people may struggle to access funding, and this milestone is tribute to that.

We are proud that our loans, mentoring and support for aspiring and existing entrepreneurs is helping to support the Build Back Better agenda and we’re delighted to have been able to help Will make his dream into a reality”.

Will Smith of Woodwork By Will in Comber 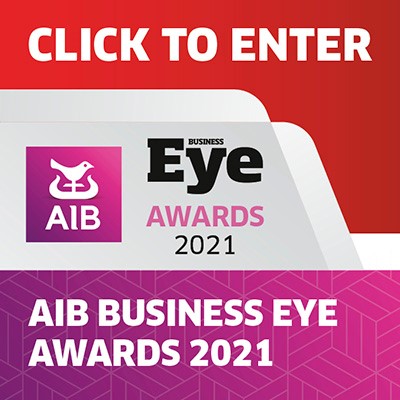