Food For Thought! Brexit isn’t the only dish on the menu

2017 will go down as a strong year for the local agri-industry with the Total Income from Farming (TIFF) projected to be 28% higher than 2016. It has been buoyed by the continued financial windfall, driven by weakened sterling since the Brexit decision, which 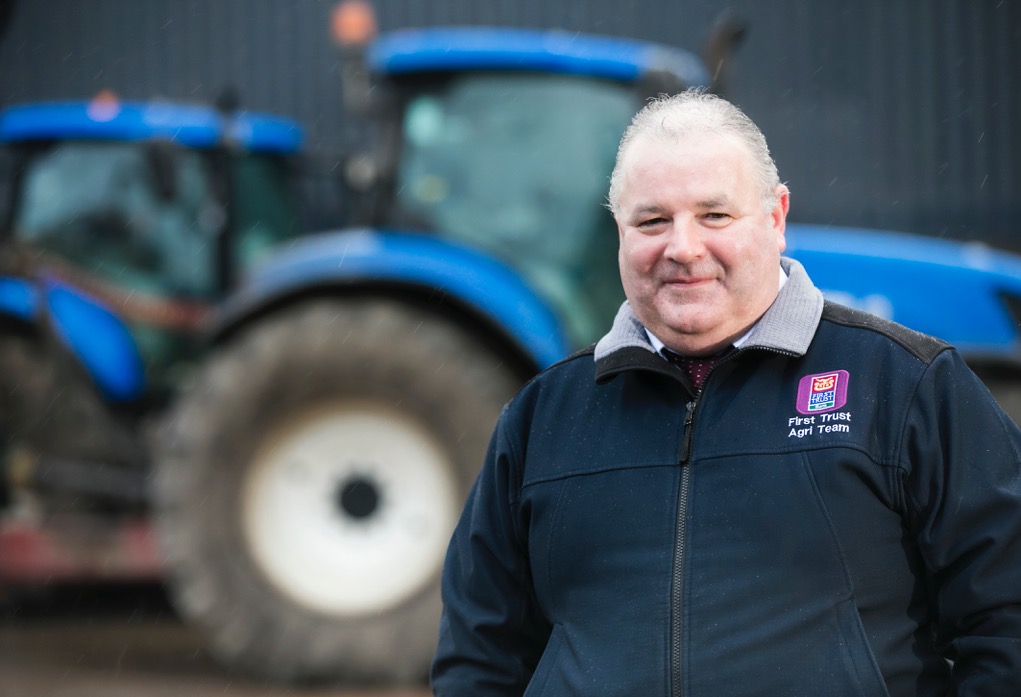 Paul Tweed needs no introduction to those of us who toil in the media, either here or elsewhere. He might be a proud Northern Irishman and remains firmly rooted in his native city of Belfast, but he’s a media lawyer with a reputation well beyond

The Renewable Marketplace in Northern Ireland

The energy market in Northern Ireland is almost unrecognisable compared to a decade ago. Renewable technologies now deliver more than 25% of the total energy we consume – an encouraging milestone in meeting the Government’s renewables target of 40% by 2020. The latest UK Environmental