Belfast’s CastleCourt shopping centre outperformed all other city centre malls in the UK and Ireland over the August Bank Holiday, a survey by Shoppertrak shows. The survey monitors shopping malls across Great Britain, Ireland and Northern Ireland and the latest information was gathered between Friday 27th August and Monday 30th August.

CastleCourt manager Leona Barr says the centre has been performing well even without its former anchor tenant, Debenhams.

“We are delighted to see the figures which prove CastleCourt remains as popular as ever,” says Ms Barr. “We are particularly grateful to the support of Belfast shoppers and those who come from further afield to shop with us.”

Castlecourt has attracted new tenants in recent months including furniture store Exclusive Designs, Pelo Hairdressing, acupuncture clinic Dr Needles, Belleek, which was formerly a concession within Debenhams and an extensive new bar restaurant Folk Town, named in tribute to the old Folk Town market which used to be held in Bank Square at the rear of CastleCourt.

A new rooftop area to provide outdoor seating to support CastleCourt’s food and beverage retailers is now open and Ms Barr says she plans to add more seating to it soon.

Meanwhile, work to secure a new anchor tenant is progressing well and an announcement is expected in the coming weeks. 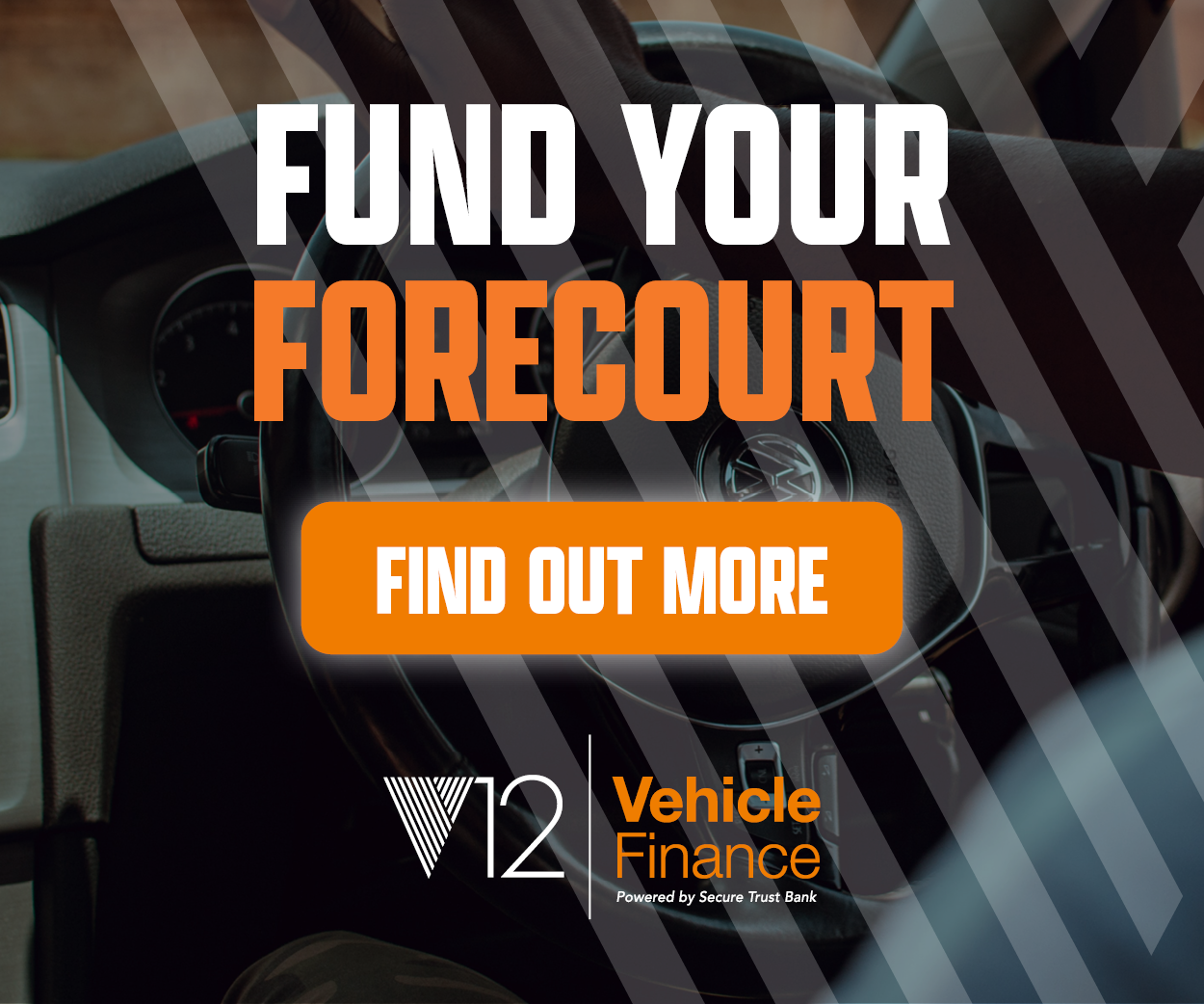